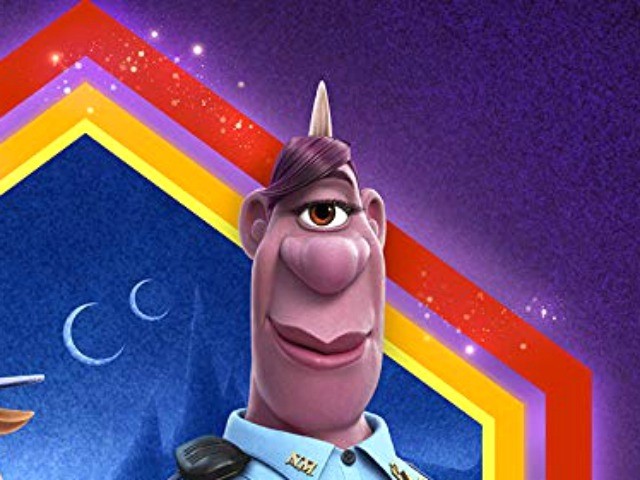 Disney’s new animated film Onward has been banned in several Middle Eastern countries due to the film’s reference to a lesbian relationship.

The film features a pair of elfin brothers who go on a road trip in a quest to find magic, but in one scene the heroes meet a character that makes a passing reference to a lesbian relationship between two minor characters.

In the scene that apparently offended Muslim censors, the lead characters, voiced by Chris Pratt and Tom Holland, are speaking to a pair of female police officers, and one of them, voiced by Lena Waithe, casually mentions that her girlfriend’s daughter “got me pulling my hair out.”