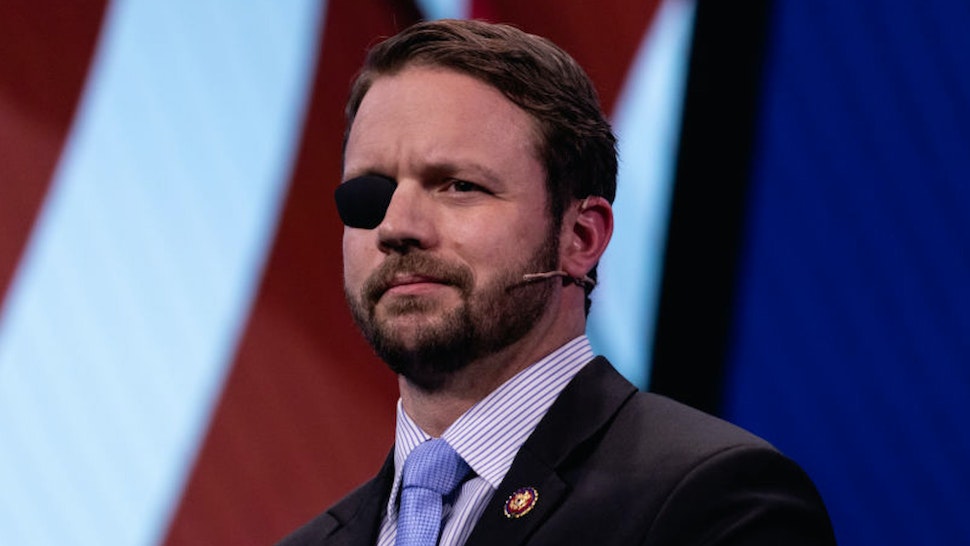 Texas Congressman Dan Crenshaw (R-TX) appeared on Fox News on Saturday to talk about the country’s coronavirus response, but was first asked about former Secretary of State Hillary Clinton mocking “the president’s America first message” in a tweet that should have been a somber update about the pandemic.

“Somebody like Hillary Clinton is so used to taking political jabs at the president or her political opponents anytime there is an outcome that is unfortunate, but this isn’t the time. This is a tragedy for all Americans, for the entire world,” said Crenshaw.

“This newfound issue where we find the worst in each other, and we question each other’s intentions, and that happens all the time in politics, but now is not the time to do that. There is a pandemic going on,” said Crenshaw.