Exporting powerhouse of Guangdong absorbed more funds than any other province in China last year, cementing its status as most dynamic economy 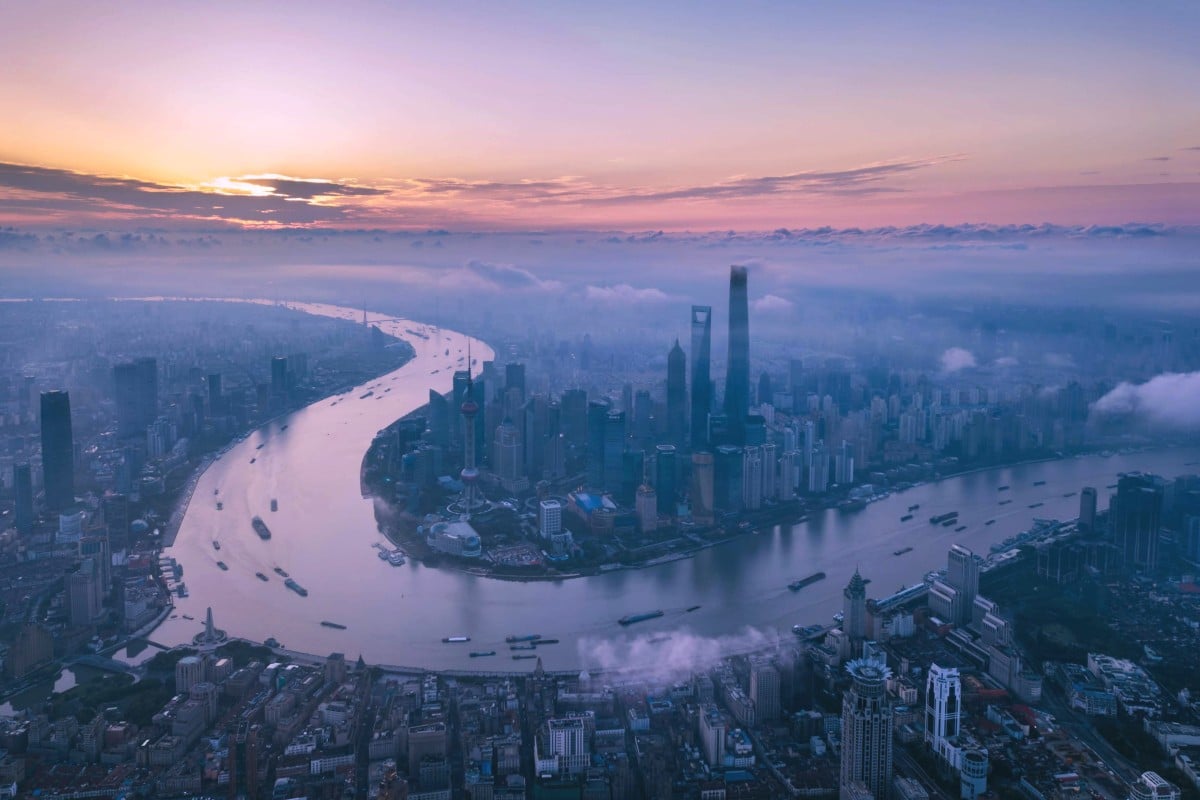 Cash from China’s financial system flowed mainly to the affluent Pearl River and Yangtze River Deltas in 2019, while funding for hard hit rust-belt provinces dried up, according to new figures published by its central bank.

Rich areas continue to absorb more funds and talent to become richer, while poor areas lag behind. This imbalance presents a significant challenge for Beijing, as it attempts to navigate the wider issues that come with slowing economic growth.