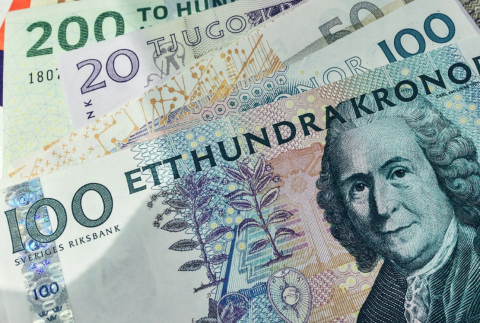 Corona fears have shifted the world’s central banks into hyperdrive. Talk more, do more, lend more—and buy everything that moves. One after the other, the major central banks took to the barricades, manned the canons, fired their bazookas, and every other military metaphor you can think of.

Nobody stopped to think whether the policies that they quickly and loudly announced would work. Nobody investigated whether they could be prevented from reaching their increasingly desperate creators’ desired recipients—nevermind the much bigger questions of whether these goals are desirable or whether central banks ought to do what they’re doing in the first place. “What if,” asked nobody at any central bank during the last few chaotic weeks, “some crucial stage of our lengthy stimulus chains won’t operate the way we planned?”

After all, it’s not like neatly laid or hastily arranged government plans have ever backfired before.