[Ed. Note: In fairness to Mike, they were probably just turning around to volunteer for a frisking.] 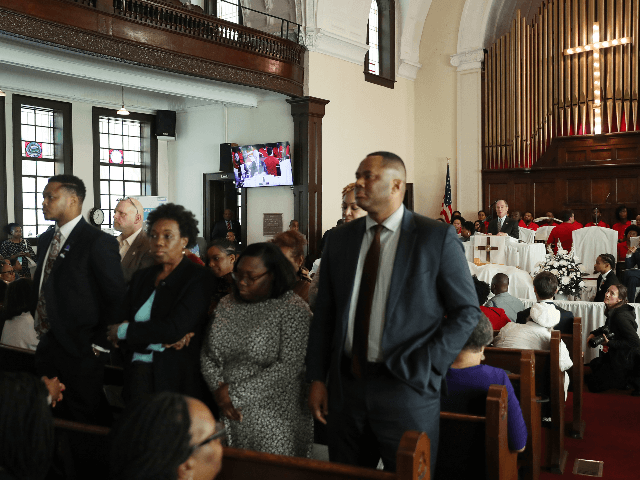 Congregants of a historically black church in Selma, Alabama, turned their backs on Democrat presidential hopeful Mike Bloomberg on Sunday as he addressed them.

The protest, which remained silent and peaceful, took place as Bloomberg was giving a speech on the 55th anniversary of “Bloody Sunday,” a day when police attacked black citizens during a civil rights march in the town.