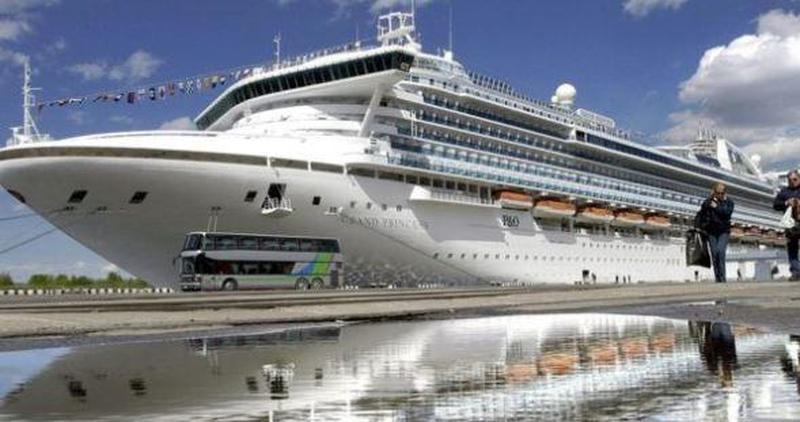 It’s like the world’s most horrifying case of de ja vu. A cruise ship carrying 3,500 passengers and crew (2,700 passengers, roughly 800 crew) is floating listlessly in the waters off San Francisco after Cali Gov. Gavin Newsom barred it from docking in the Bay Area city, which reported its first two “presumptive” cases just last night.

California officials on Thursday confirmed that four others who traveled during a previous voyage of the ship have been sickened, and another passenger died in California, becoming the first US death outside the Seattle area earlier this week. The 71-year-old man from Sacramento was said to have had other underlying health issues. Two of the four passengers mentioned above are among the patients who have been hospitalized with the virus in Northern California.