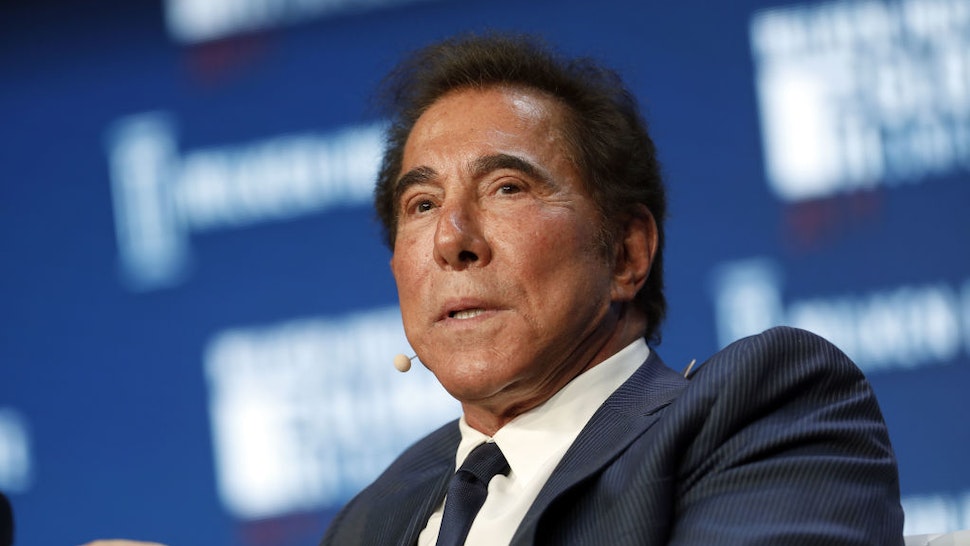 Two years ago, a woman named Halina Kuta told Las Vegas police that casino mogul Steve Wynn raped her in the early 1970s and that she was the real mother of Wynn’s daughter, whom she claimed to have birthed in a gas station restroom.

[Despite the implausibility of Kuta’s allegations – she also claimed to have been a model for Pablo Picasso’s painting “Le Reve,” which was painted more than 10 years before Kuta was born – the media ran with the allegations against Wynn because of the #MeToo movement’s hysteria over powerful men getting accused of sexual misconduct. Wynn sued Kuta for defamation and has now won.

This week, however, The Associated Press reported that Clark County District Court Judge Ronald Israel awarded Wynn the $1 in damages that Wynn sought from Kuta, ruling that the woman did, in fact, defame the former casino mogul, who resigned in February 2018 as chairman and chief executive of Wynn Resorts.