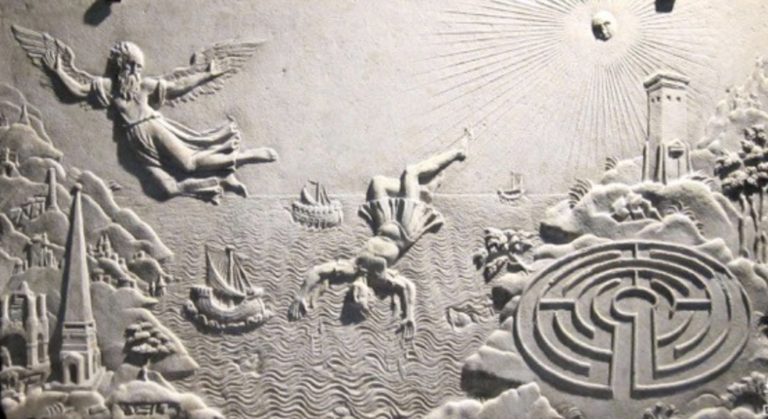 And so castles made of sand fall in the sea, eventually. – Jimi Hendrix

There’s a widespread belief out there that the U.S. and the global economy in general is on much sounder footing ever since the financial crisis of a decade ago. Unfortunately, this false assumption has resulted in widespread complacency and elevated levels of systemic risk as we enter the early part of the 2020s.

All it takes is a cursory amount of research to discover nothing was “reset” or fixed by the government and central bank response to that crisis. Rather, the entire response was just a gigantic coverup of the crimes and irresponsible behavior that occurred, coupled with a bailout designed to enrich and empower those who needed and deserved it least.