The argument requires several controversial assumptions and leaps of logic. 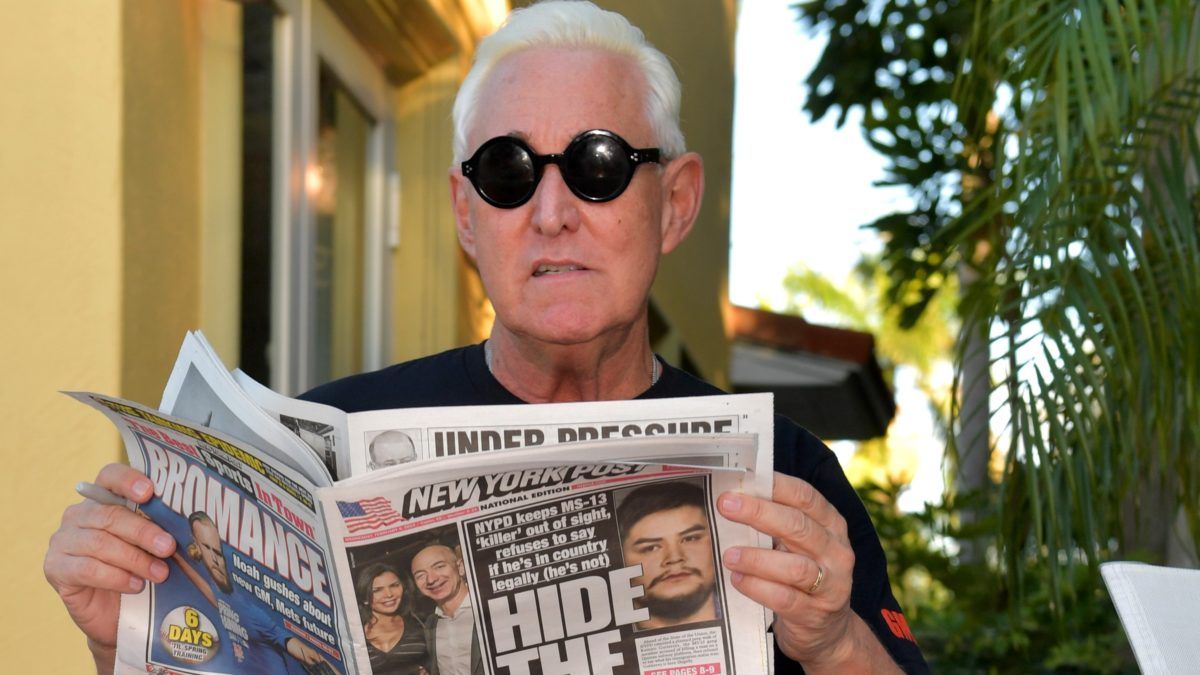 President Donald Trump has suggested he might pardon Roger Stone, a longtime crony who last week was sentenced to 40 months in federal prison for obstructing a congressional investigation, lying to a congressional committee, and tampering with a witness.

Not so fast, says Corey Brettschneider, a professor of political science at Brown University. Brettschneider argues that Trump does not have the power to save Stone from prison.

It’s a bold claim, given the president’s sweeping clemency powers under the Constitution. But Brettschneider notes that the “power to grant reprieves and pardons for offences against the United States” does not apply “in cases of impeachment.” That exception, he argues in a Politico essay published today, rules out a pardon for Stone. It is hard to see how.