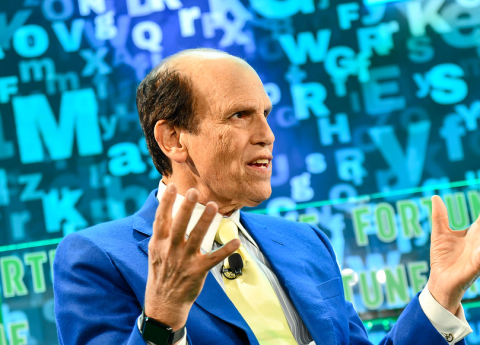 Donald Trump’s recent pardon of Michael Milken, the so-called junk bond king, has brought out the usual suspects to denounce Milken. John Carroll, one of the federal prosecutors that secured Milken’s guilty plea (more on Carroll later) declared in the Washington Post that Trump’s action “outraged” him and claimed that the pardon is proof that American “justice” is unjust:

What outrages me, and what I think should outrage others, is the process that brought about the pardon. In as guileless an admission as I have ever seen of rich man’s justice, the White House bolstered its decision by listing a murderer’s row of Republican donors and billionaires who provided “widespread and long-standing” support for Milken’s pardon.

In fact, what makes this pardon worse, according to Carroll, is that wealthy people—and even Rudy Giuliani himself, the man who led Milken’s prosecution—asked Trump to pardon him. In other words, some of those who have stood up for Milken are wealthy beyond a reasonable doubt, and if their names aren’t George Soros or Kennedy, they should just shut up and count their money.