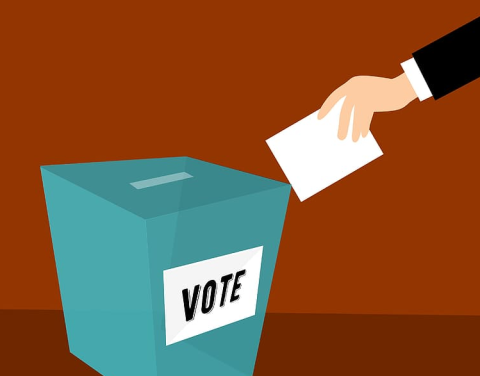 One need not look far for evidence that many Americans want to help the poor. One obvious piece of that evidence is that many give substantial amounts of time, effort, and money to do so. But given that evidence, why do we need government to be so substantially involved in redistribution, backed by coercion, rather than relying on individuals and voluntary associations to provide charity?

One argument that has been made involves the free rider problem, the argument that leaving charity to voluntary efforts would result in less charity than we “really” want to contribute. In a nutshell, the problem is that my personal contribution, at most, will have virtually no effect in reducing poverty, so that even though I want to do something about it, I don’t contribute because the problem of poverty is so large relative to my resources.