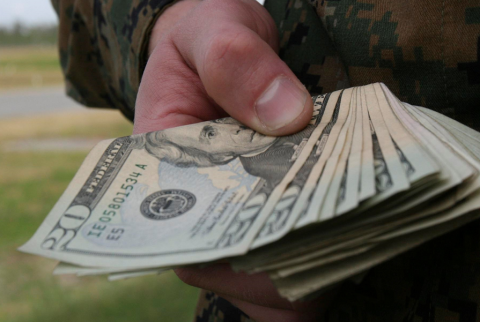 A common retort to the claim that in voluntary exchange both parties expect to become better off (or they wouldn’t do it) is that exchanges are seldom, if ever, a matter of horizontal, equal exchange of values. Instead, any such interaction between people is ultimately a matter of their exercising power over one another. The implication, and often explicitly stated conclusion, is that there is no voluntariness, that exploitation is always present, that one party necessarily gains at the other’s expense.

This rather dismal view of man makes clear that people apparently are slaves to power, their own hunger for it as well as others’ wielding of it. We are forever at each other’s throats in some kind of hyper-Hobbesian fashion:

Although power is always involved, barter trade, in which goods are traded for other goods, sees significantly less of it. Here, the exchange of, for example, fish for bread reduces our ability to rely on power, and we are thus forced, as it were, to accept a somewhat equal trade. But the introduction of money exacerbates the problem by having a seemingly mysterious magnifying impact on the underlying power structures.