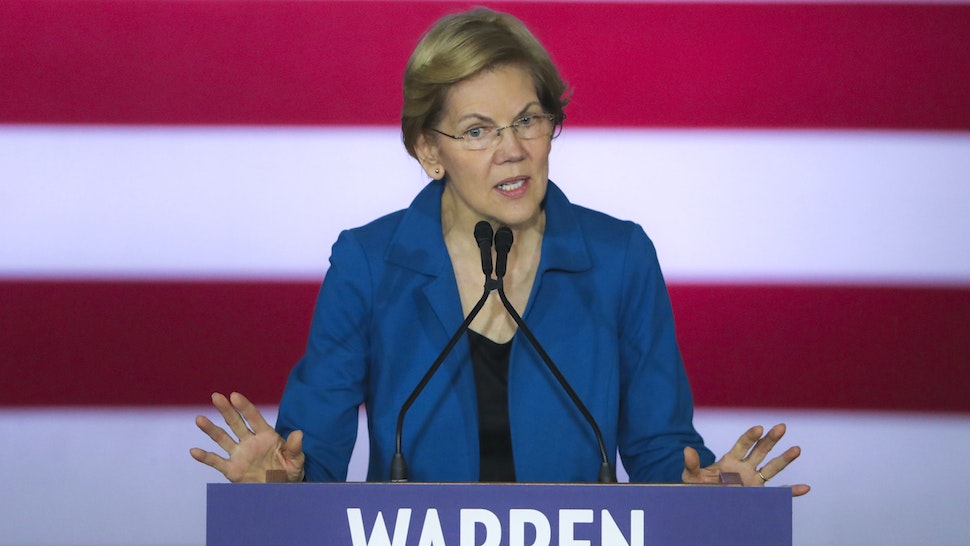 Democratic presidential candidate Elizabeth Warren fretted on Tuesday night as her campaign appeared headed for another disappointment in the New Hampshire primary, saying that things are becoming too bitter between the Democratic candidates and that it could “burn down” the party.

“But, since we are here tonight among family and friends, I also want us to be honest with ourselves as Democrats,” Warren said. “We might be headed for another one of those long primary fights that lasts for months, we’re two states in with 55 states and territories to go. We still have 98% of our delegates for our nomination up for grabs and Americans in every part of the country are going to make their voices heard.”