Instead of taking a little off the top, Trump needs to give farm subsidies a buzz cut. 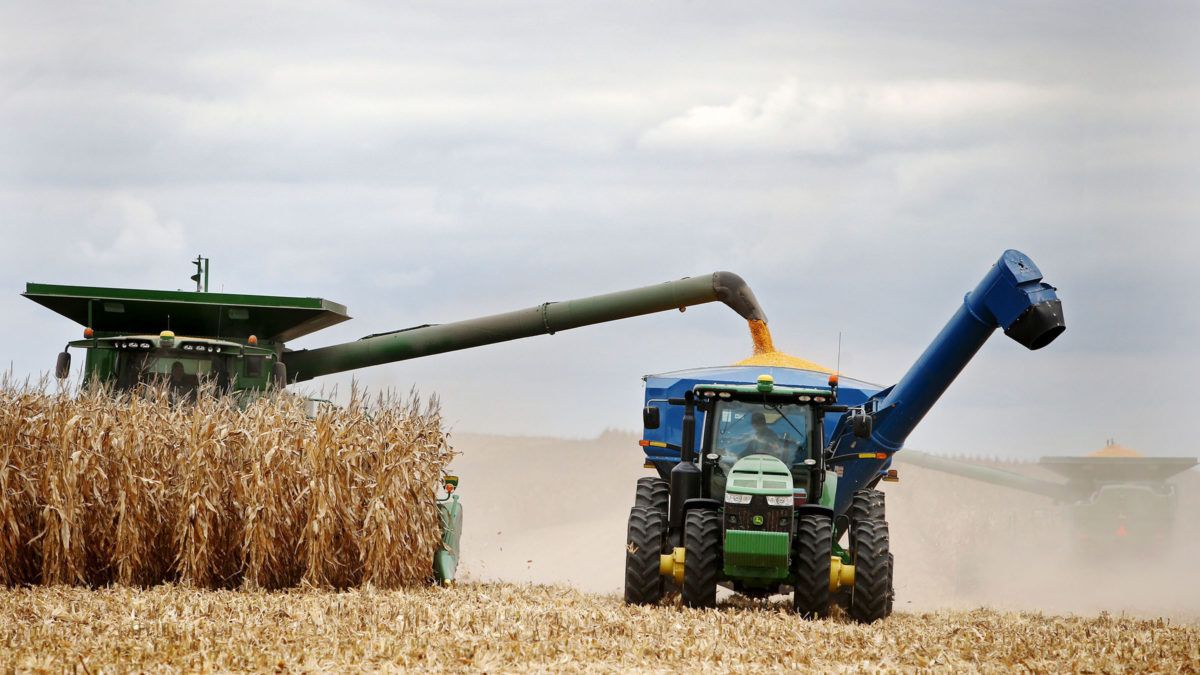 The cuts, which were similar to ones included in a previous budget proposal, would carve 31 percent out of the annual budget for the subsidies. Estimates suggest the cuts would save more than $21 billion over 10 years.

While the cuts target the wealthiest farmers, they would also impact every recipient.

“This time, the White House said the wealthiest operators, with an adjusted gross income of more than $500,000 a year, should pay full price for crop insurance,” Successful Farming reports. “And it said producers with an AGI of less than $500,000 annually should pay a larger share of the premium.”