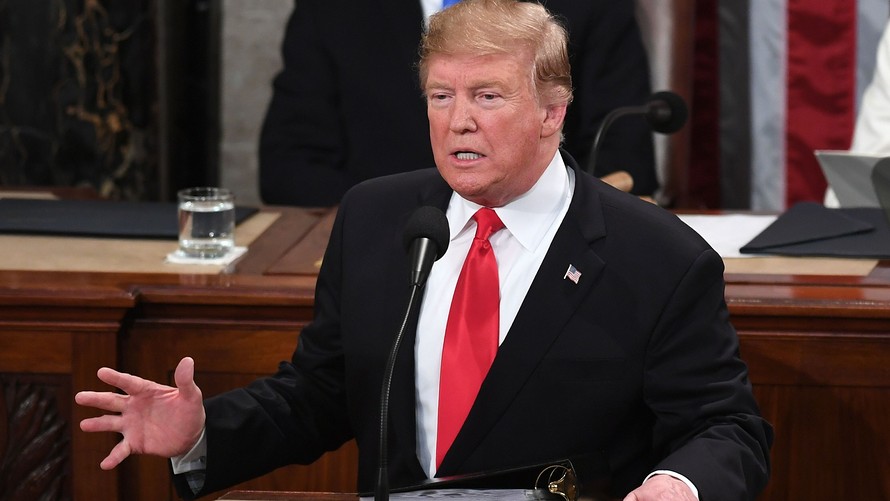 Everyone assumes the economy is going to be a big plus for Donald Trump in November’s election. The president himself started his State of the Union speech on Tuesday evening with the ridiculous claim that the U.S. economy is better than ever.

Even if it isn’t the greatest economy in the history of economics, the U.S. economy is doing well, with growth averaging 2.5% since the last election and the unemployment rate at a 50-year low of 3.5%.