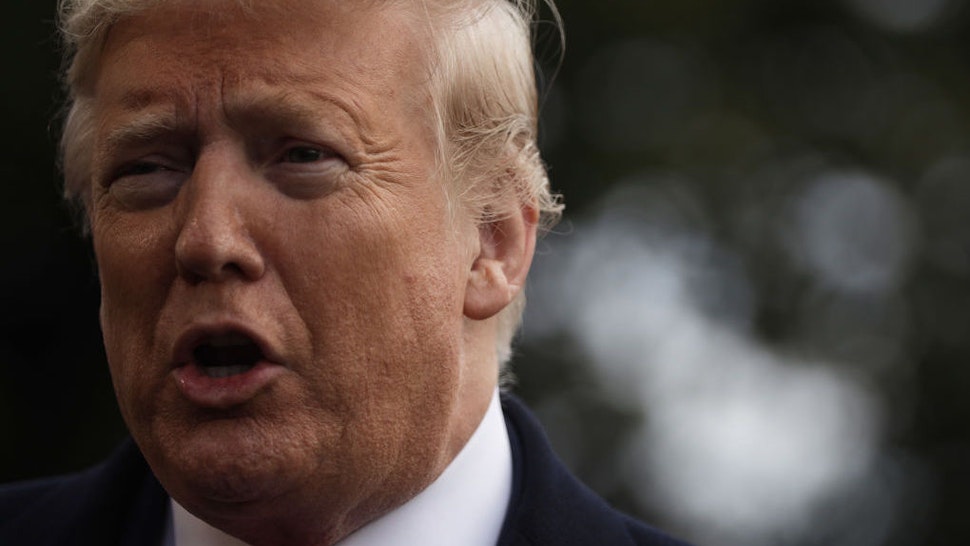 Democrats want yet another investigation into Donald Trump, this time involving his tweets about the sentencing of his longtime associate Roger Stone after the Department of Justice revealed Tuesday that it will be reducing the “excessive and unwarranted” sentencing recommendation of its prosecutors.

“By tweet [President Trump] engaged in political interference in the sentencing of Roger Stone,” House Speaker Nancy Pelosi (D-CA) tweeted Tuesday evening. “It is outrageous that DOJ has deeply damaged the rule of law by withdrawing its recommendation. Stepping down of prosecutors should be commended & actions of DOJ should be investigated.”