American manufacturing has been in a recession for the past year. 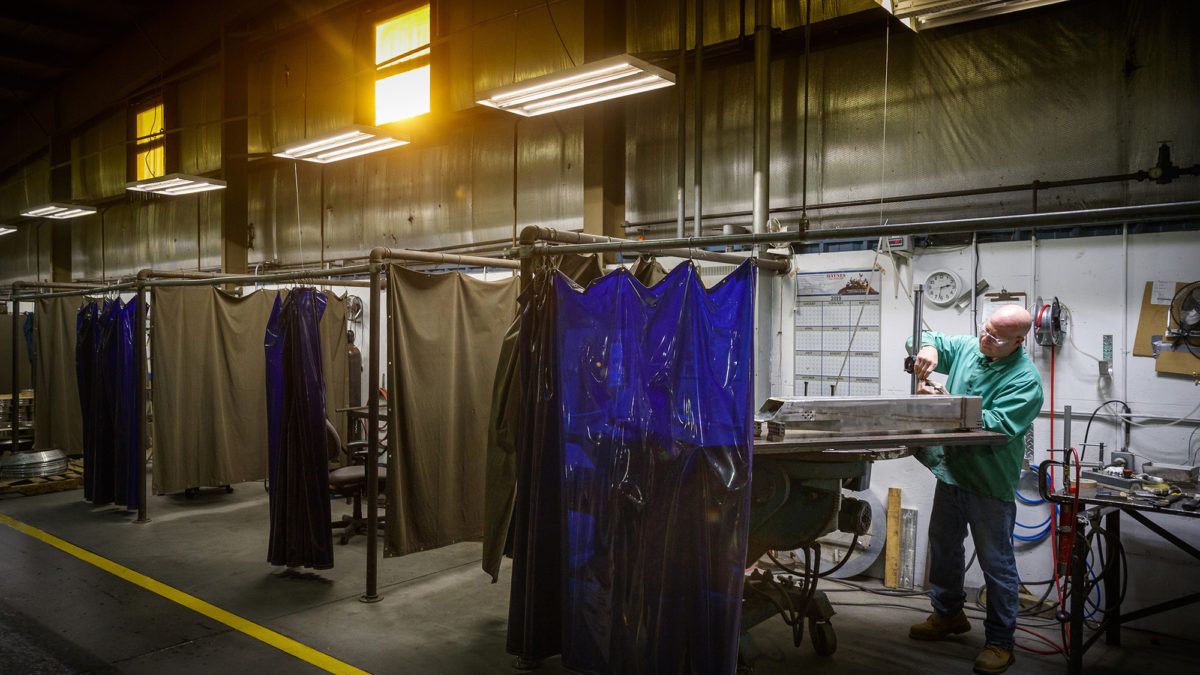 It was a blink-and-you’ll-miss-it moment within President Donald Trump’s State of the Union address Tuesday night, but the president appeared to acknowledge that his trade policies haven’t been a winner for American manufacturing.

How else to explain this bit of modesty from the otherwise braggadocious Trump? Here’s what the president said [emphasis mine]: