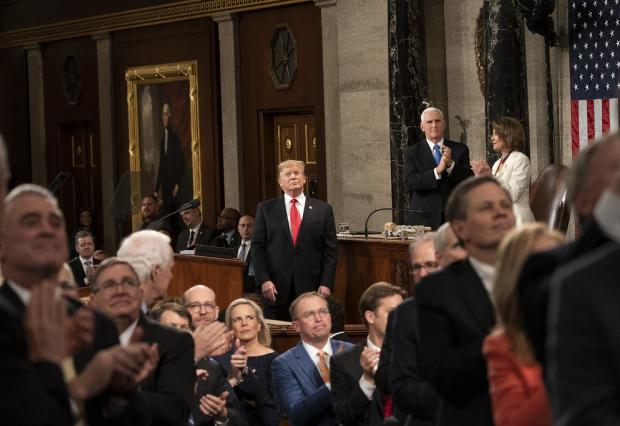 Last night’s State of the Union was particularly noteworthy for its showmanship. Scholarships were given away, medals were awarded, families reunited. At a time when national politics is bad theater, President Trump is clearly its most gifted star.

Trump also knows what sells. As a political figure, he’s motivated not by any consistent ideology, but rather by transactional legislation. Following the performance, an MSNBC pundit noted that the speech was a “microtargeted ad” to various demographics aimed at expanding his base before next year’s election.

Combined with his Super Bowl ads highlighting criminal justice reform, his focus on charter schools and honoring a hundred-year-old Tuskegee airman are aimed at eroding away the Democrats’ 90 percent control of black voters.