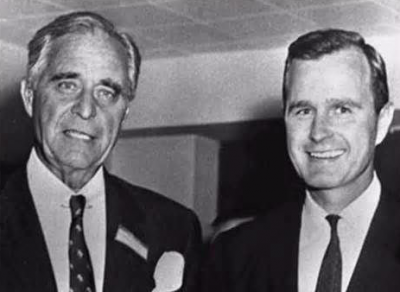 Is it Coincidental? The Bush family had close links with Nazi Germany, the bin Laden family and the Mexican Drug cartel.

Two members of the Bush dynasty acceded to the White House.

Had the US public been fully informed by the media, who in America would have voted for George W. Bush?

Grandpa Prescott Sheldon Bush “was a director and shareholder of companies that profited from their involvement with the financial backers of Nazi Germany.” (The Guardian, September 2004)