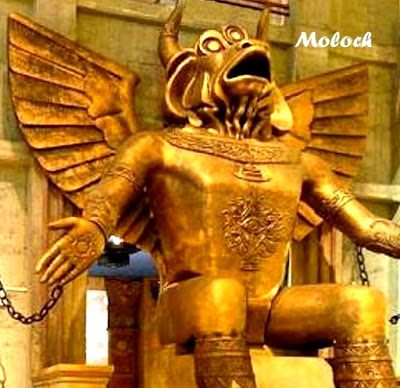 As for the coronoavirus and the economic slowdown, tomorrow is another day for such relatively trivial concerns.

I am an admirer of Elon Musk and the work he has done with Space X.

The valuation of Tesla Motors is insane.

All we are missing now are the cannons shooting gerbils.

The safe havens were hammered as one might expect in such an immocation of cares.