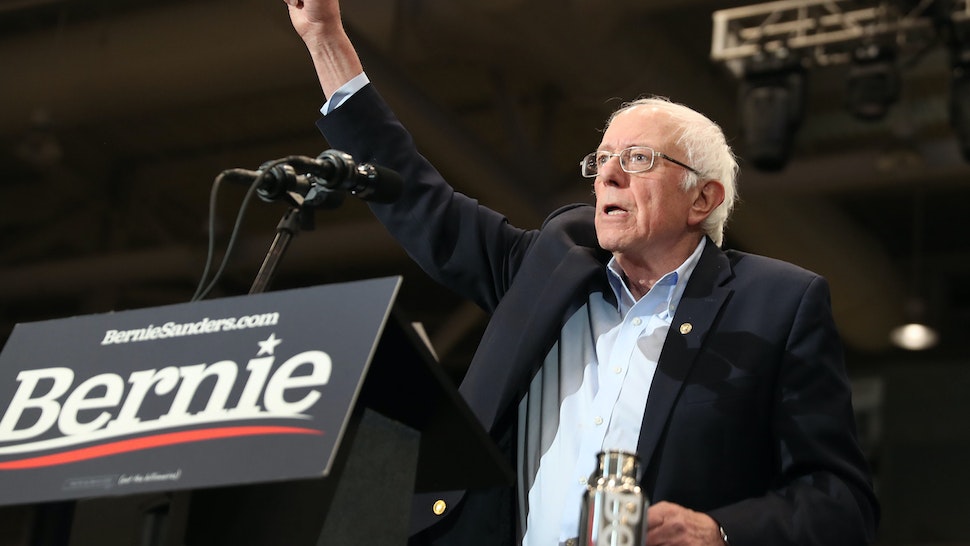 Sen. Bernie Sanders (I-VT) was the only person on the debate stage Wednesday night to suggest that the candidate who receives the most delegates during the primary process should go on to win the 2020 Democratic presidential nomination, even if that same candidate doesn’t win a majority of delegates as required by DNC rules.

The rest of the group roiled progressives on social media, many of whom believe the Democratic National Committee is out to steal the nomination from Sanders, by suggesting that Democratic “superdelegates” should have the final say.

Theres a very good chance none of you are going to have enough delegates at the Democratic National Convention to clinch this nomination,” debate moderator, NBC News’ Chuck Todd noted. “If that happens,” he went on, “I want all of your opinions on this, should the person with the most delegates at the end of this primary season be the nominee even if they are short of a majority?”