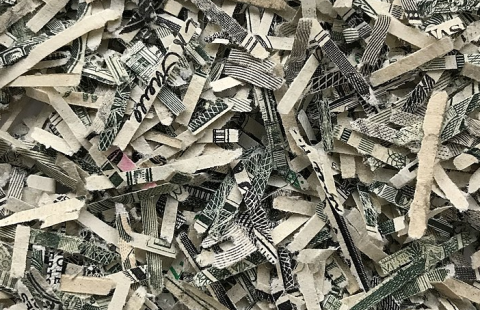 Social Security, the primary retirement savings tool and biggest tax for millions of Americans, is a bad deal, critics contend.

They argue that mandatory Social Security is a poor investment because it only provides an average annual income of some $17,000. This is a lousy return on the decades of tax payments, critics contend. They say most would obtain superior returns with private investments.

“Americans would be better off keeping their payroll tax contributions and putting them into private retirement accounts than having to sacrifice them to the government’s broken Social Security system,” according to “Is Social Security Worth Its Cost?,” a study by the Heritage Foundation.

Social Security officials reply that the program provides value because it includes disability as well as retirement income coverage. They question how well the average person would do with a private retirement account.