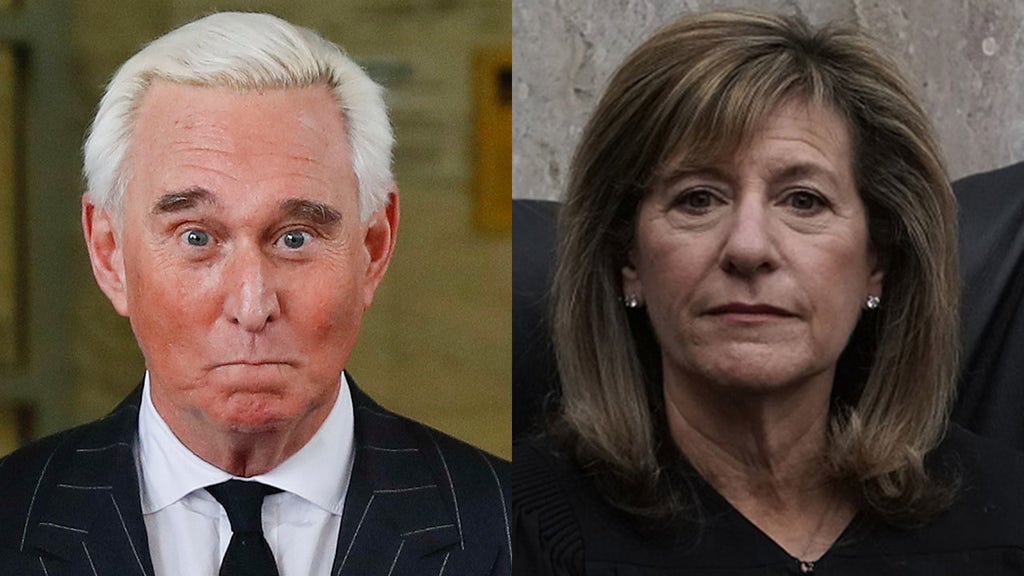 Former Democratic Party lawyer David Schoen suggested that the U.S. District Judge who sentenced former Trump associate Roger Stone to 40 months in prison may have jeopardized the trial by injecting her own personal bias into the proceedings.

“You were there… yesterday,” said Fox News senior judicial analyst Judge Andrew Napolitano to Schoen on Fox Nation’s “Liberty File” on Friday. “You’ve followed the case as closely as anybody not involved in the trial.”

[…] “Did you detect animosity on the part of the judge towards the person of Roger Stone?” the judge asked.

“I was shocked with some of the things she said,” claimed Schoen. “She was very angry. She’s very smart and she knows how to make her record. But she kept on making political statements while disclaiming that this case is not at all about politics.”