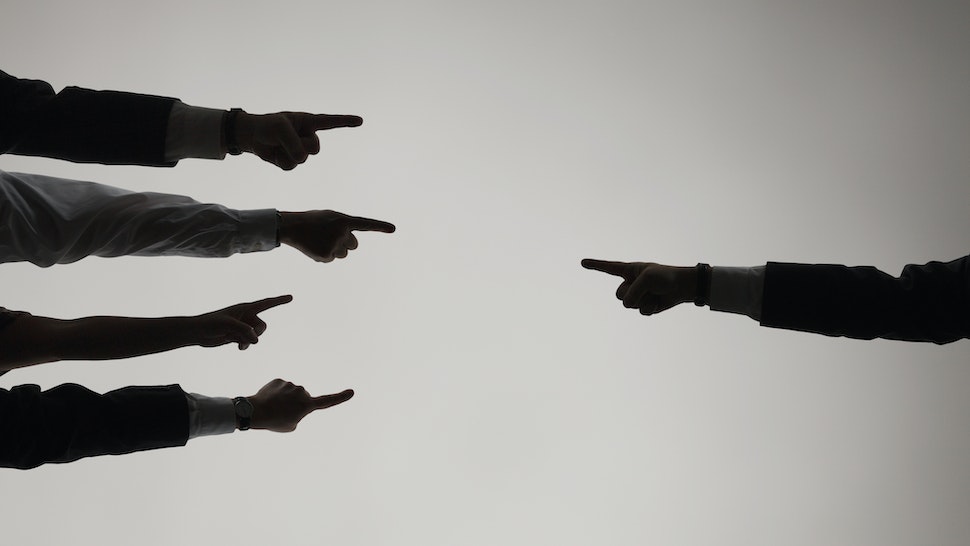 As is so often the case, left-leaning media outlets only cover news that makes the Left look bad from the angle of Republican reaction. Often, these headlines use words like “seize” or “pounce” to indicate that Republicans are responding to something that should be its own news story.

Typically, the original news story gets little to no coverage on its own. The latest example comes from Politico, which did not report on a van purposefully ramming a GOP tent full of volunteers, but did see fit to cover the Republican response to the attack. The headline for the article reads, “Republicans vow ‘revenge’ at ballot box after volunteers nearly hit by van.”

“Revenge,” is doing a lot of work in the title, making it appear as though the GOP wants violence in response to violence. Politico’s article takes extra care to downplay the attack and emphasize how the Republican Party of Florida has reacted to the event.