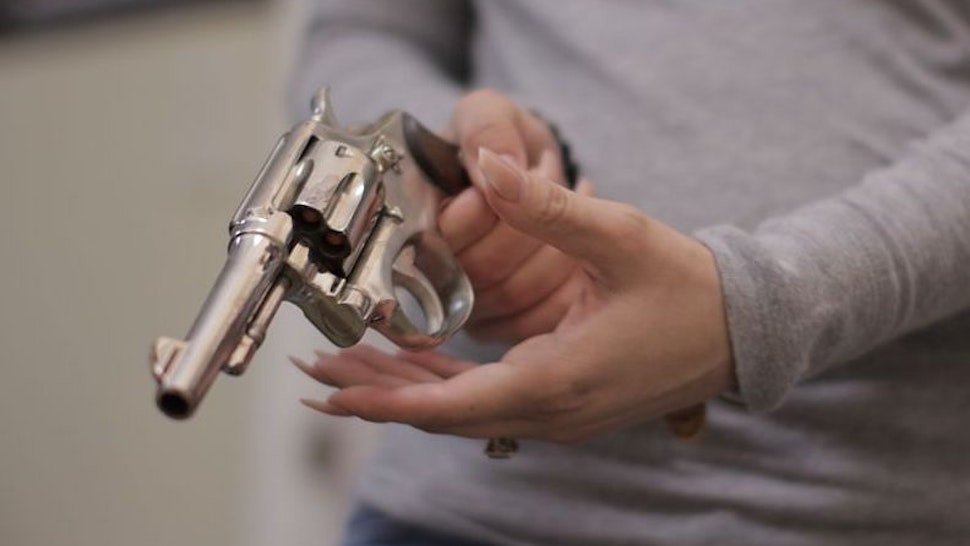 According to The New York Times, Hendren will serve a total of ten years in prison for the incident – seven years for killing Alix, and three years for one count of armed criminal action. The news agency reports that Hendren was on duty at the time of the incident, and was playing a game of Russian Roulette at his apartment with fellow officer Katlyn Alex, 24, who was off duty at the time.

The plea deal, which has been reviewed by the Times, indicates that Hendren inserted a bullet inside of an empty revolver, and the two officers took turns pulling the trigger.