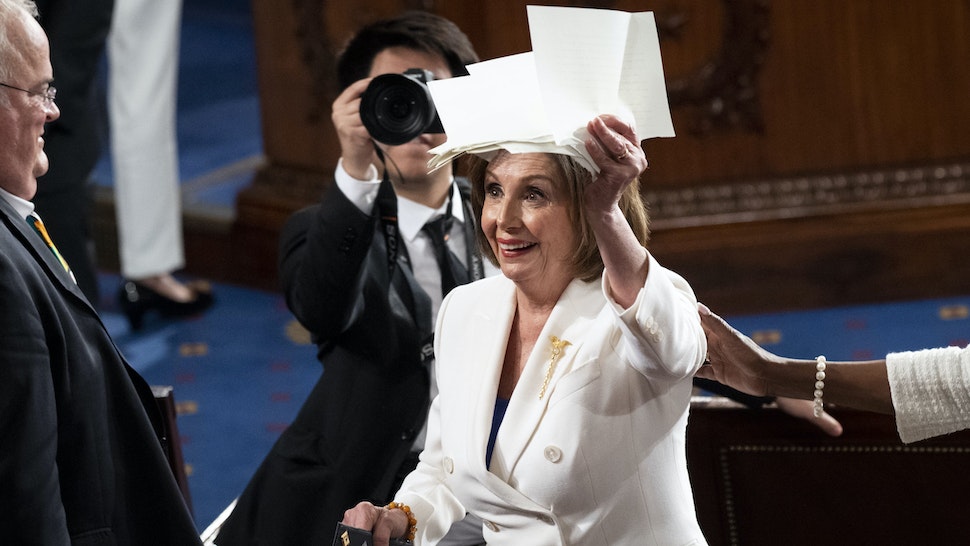 A top congressman and prominent Democrat law professor are both calling on House Speaker Nancy Pelosi to resign after her conduct during President Donald Trump’s State of the Union address last night.

Rep. Lee Zeldin responded to Pelosi ripping up Trump’s State of the Union address by writing: “Nancy Pelosi should step down as Speaker. I’m confident that the American public will be directly sending her that message themselves later this year if she doesn’t read the tea leaves herself and resign on her own terms today. It’s time.”