Lawsuits were filed against California, New Jersey and a Washington county 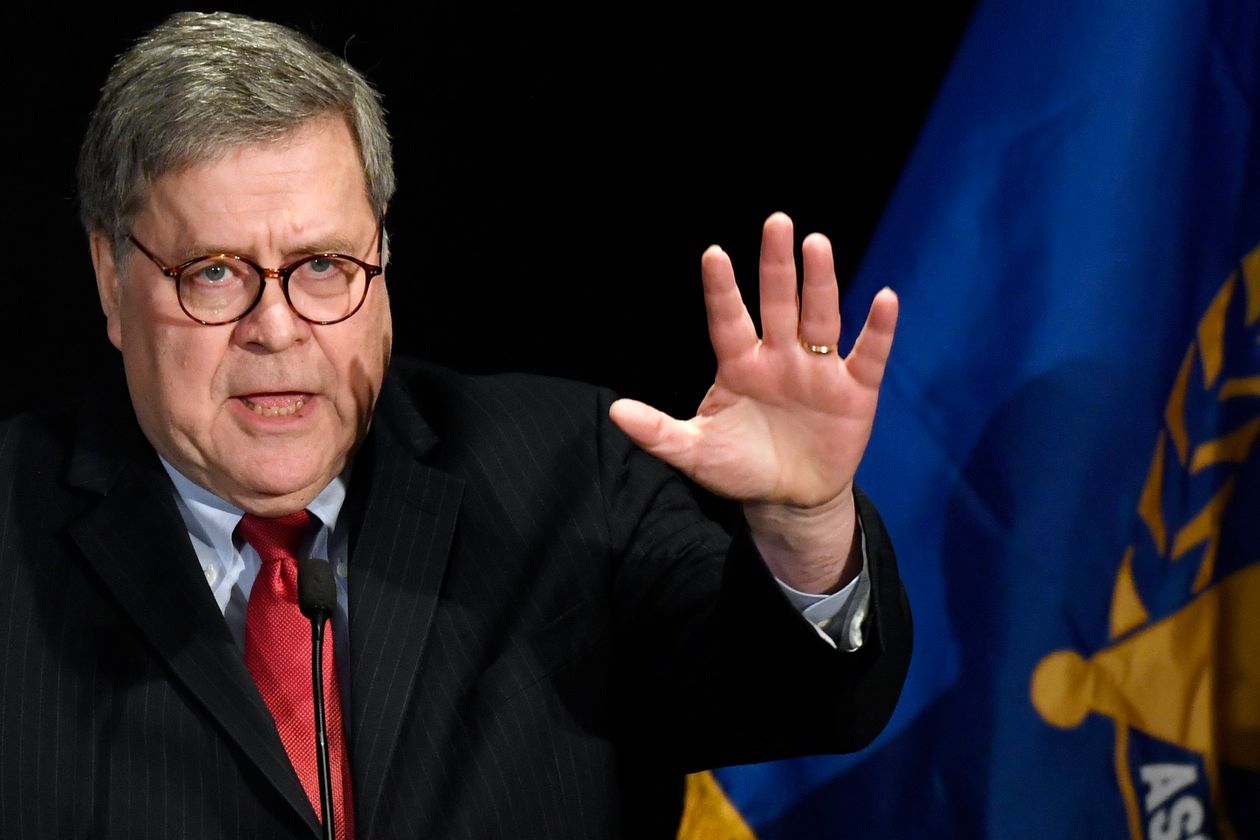 Attorney General Bill Barr announced the actions in a speech to the National Sheriffs’ Association on Monday. The suits target New Jersey’s law limiting the information shared with ICE officials on unauthorized immigrants living in the state, as well as a California law banning for-profit immigration detention centers. The lawsuit against King County in Washington targets an executive order the county adopted that bars its airport from being used for deportation flights.