Had previously written article complaining about casual racism being widespread. 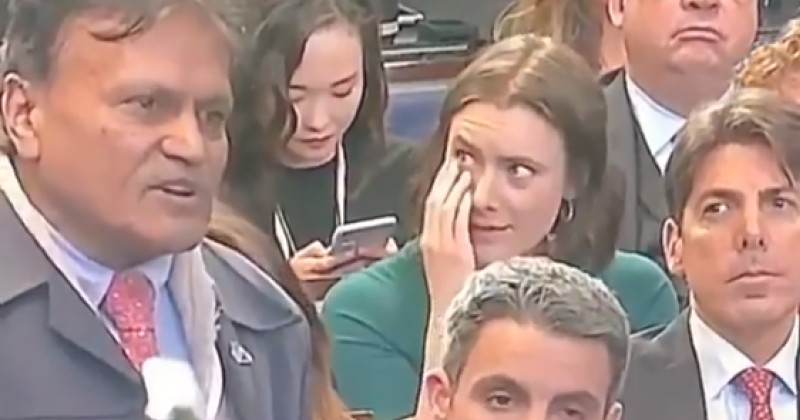 A New York Post journalist who once wrote about casual racism being widespread was caught on camera mocking an Indian reporter behind his back during a White House press conference.

The clip shows Ebony Bowden pulling strange faces and asking another journalist sat next to her “who is this guy?” as the Indian expresses his best wishes that the Trump administration will “keep America safe” from coronavirus.

Bowden then appears to look at another journalist to her right and bursts out in laughter before shaking her head.