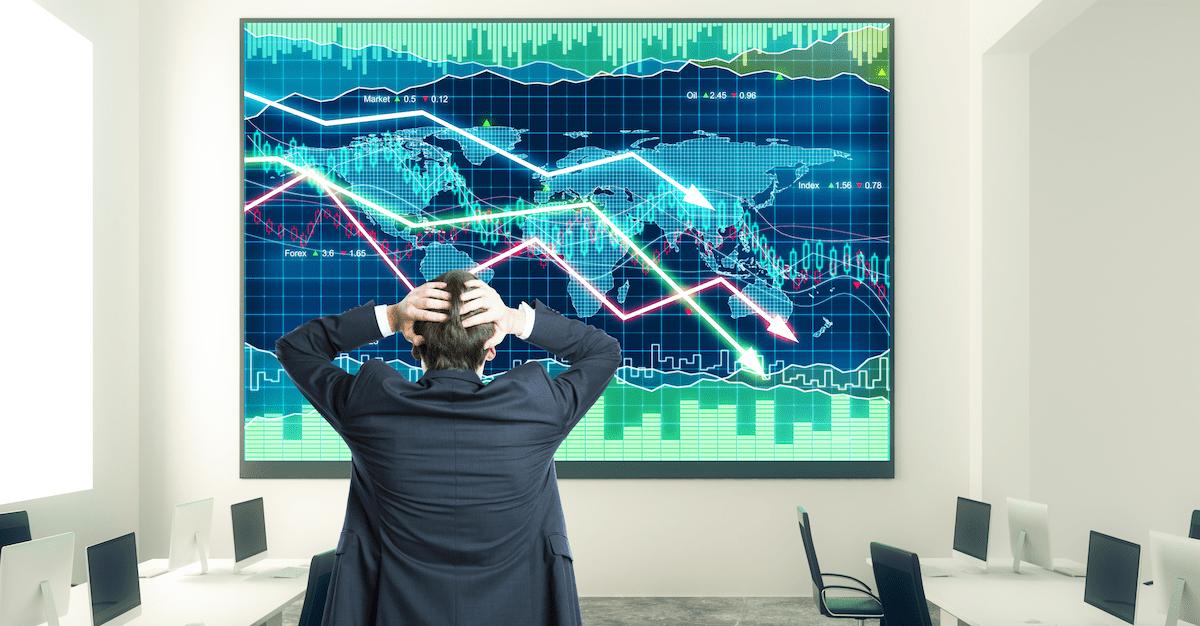 At precisely 11am on November 11, 1918, in a nondescript railroad car in northeastern France, a group of senior military officers and government officials signed an armistice agreement that effectively ended World War 1.

The Great War had killed a staggering 9 million soldiers in four years. That’s more than nearly every major global conflict in the previous two centuries combined.

Yet right at the same time as the war ended, a mysterious new virus started spreading around the world that eventually became known as the Spanish Flu.

And in less than three years the Spanish Flu infected 500 million people and killed as many as 100 million people, roughly 5% of the entire world population at the time.