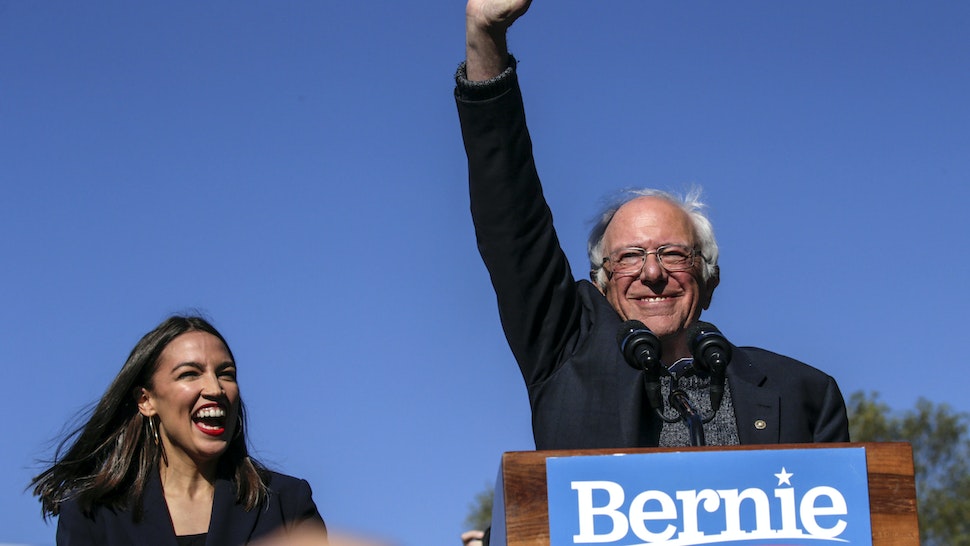 Communist Cuba praised socialist Bernie Sanders, the front-runner in the race for the Democratic nomination for president, for his recent praise of the communist nation.

“Granma, the Communist Party newspaper, prominently displayed a report about Sanders and his praise of ‘some of the social programs implemented by the historic leader of the Cuban Revolution Fidel Castro,’” The Miami Herald reported. “Adding its own analysis of the Democratic race, the newspaper said Sanders seemed ‘unstoppable’ in his move towards the nomination.”

“Granma and several state media outlets reported the comments made by Sanders in an interview with Anderson Cooper for ’60 minutes’ on Sunday, in which the senator said it was ‘unfair’ to say that ‘everything is bad’ in Cuba, and praised the literacy campaign implemented by Fidel Castro shortly after he rose to power in 1959,” the Herald added. “The report also mentions that Sanders had recognized the role of Cuba in sending ‘doctors all over the world,’ another Castro initiative, but incorrectly attributed these comments, made during a debate in the 2016 elections, to the interview with Cooper.”