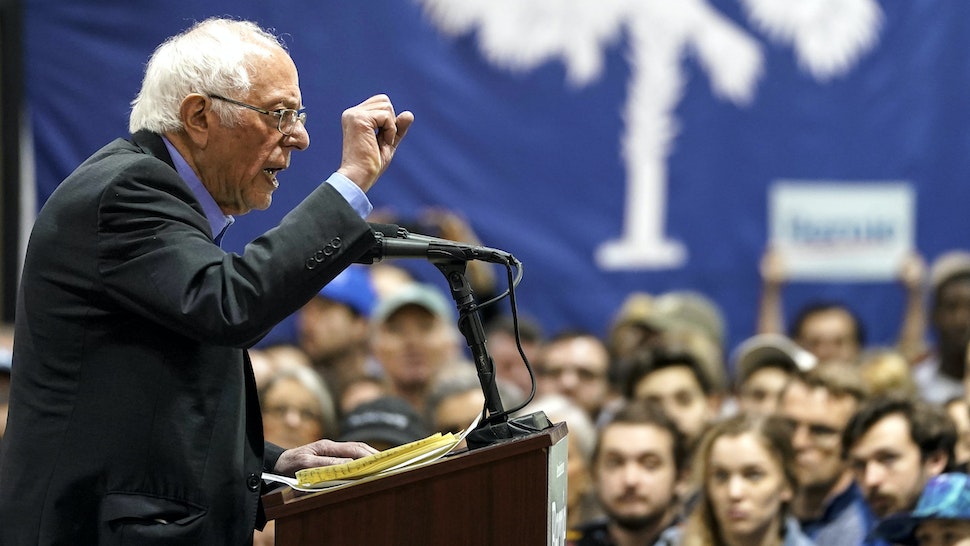 Left-wing CNN political commentator Ana Navarro ripped socialist Bernie Sanders following the Democrats’ debate on Tuesday over his continued praise of communist dictators, saying that there is “no f***ing bright side.”

Navarro’s remarks came after Sanders has repeatedly defended his praise of murderous Cuban communist dictator Fidel Castro this week by falsely claiming that he made the Cuban people literate – they already had a high literacy rate.

“I was born in Nicaragua. My parents live there. My husband was born in Cuba,” Navarro tweeted. “Castros & Ortega are corrupt, anti-American, murderous thugs. They jail, kill, torture, starve, beat, persecute political dissidents while enriching themselves. There is no f***ing bright side. Period.”