The Supreme Court is about to tackle the issue. 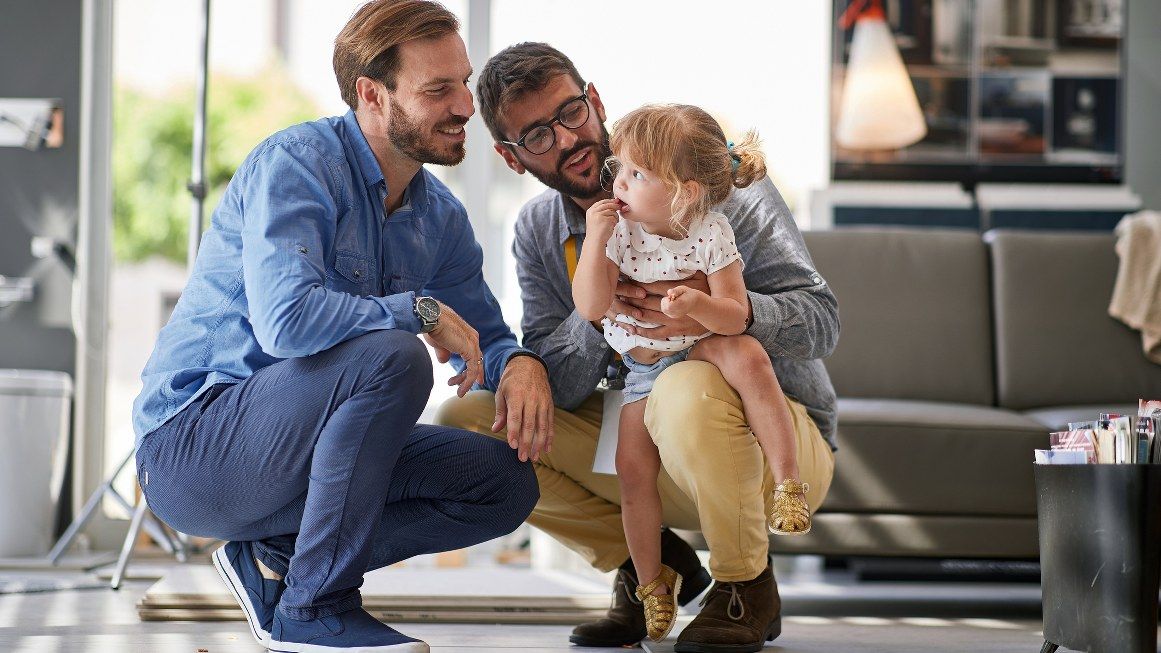 Can governments refuse to use religious foster and adoption agencies that won’t place children with same-sex couples? The issue will soon come before the Supreme Court.

This morning the Supreme Court announced that it would hear Fulton v. City of Philadelphia. The case centers around how Philadelphia applies its antidiscrimination policies to Catholic Social Services (CSS), with whom the city contracts for a number of child welfare programs. CSS objects to same-sex marriages for religious reasons and declines to put children with such couples.

This puts it at odds with Philadelphia’s antidiscrimination ordinances, and so the city stopped referring children to the group for foster care placement. CSS and some foster parents it represents filed suit in 2018, arguing that the group is exercising its religious rights by declining to accept gay couples as caretakers. They want their contract reinstated.