Bloomberg says “We’re not going to throw out capitalism”; Sanders isn’t so sure. 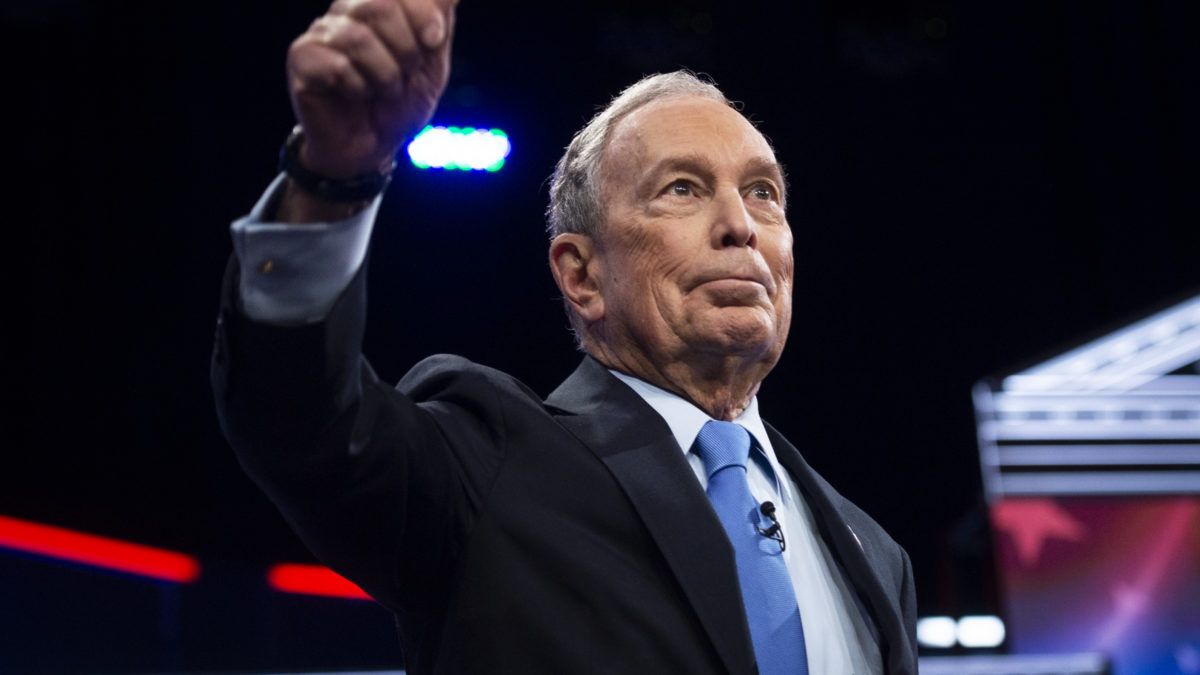 Former New York City Mayor Michael Bloomberg had a rough debate tonight. It was made no easier by his defense of capitalism, which prompted audible boos from the audience and sharp rebukes from his more left-leaning opposition.

“It’s ridiculous,” said Bloomberg, criticizing Sen. Bernie Sanders’ (I–Vt.) plan to require companies to give up to 20 percent of their stock to employees, who would also elect 45 percent of these companies’ boards. “We’re not going to throw out capitalism. We tried that. Other countries tried that. It was called communism and it just didn’t work.”

That last line prompted jeers and boos from the audience.