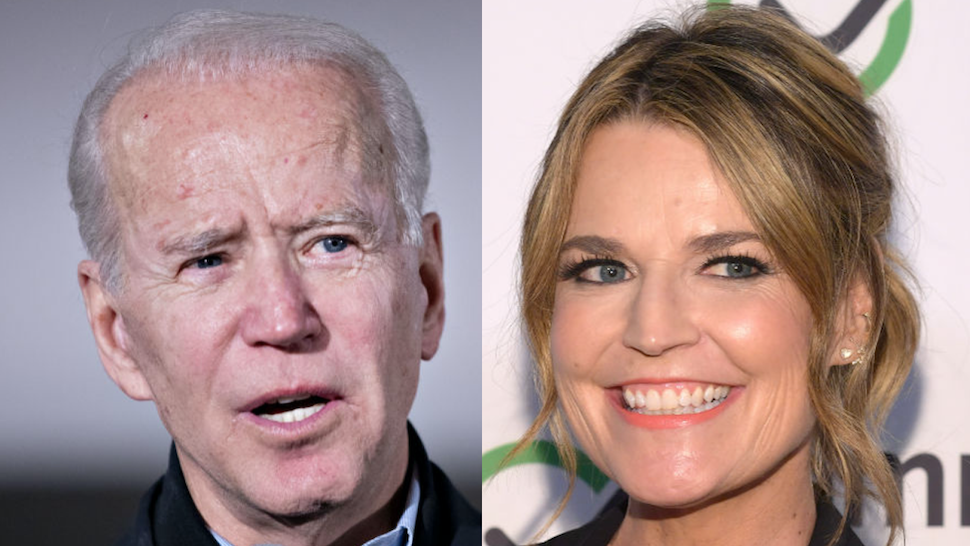 Mr. Biden, who’s been dogged by questions surrounding Hunter, reacted as he’s typically reacted to such inquiries: with palpable anger.

“You don’t know what your’e talking about!” the former VP shouted at Guthrie, when the co-host suggested Hunter’s position was improper, and only a way for the company to gain access to the Obama administration.