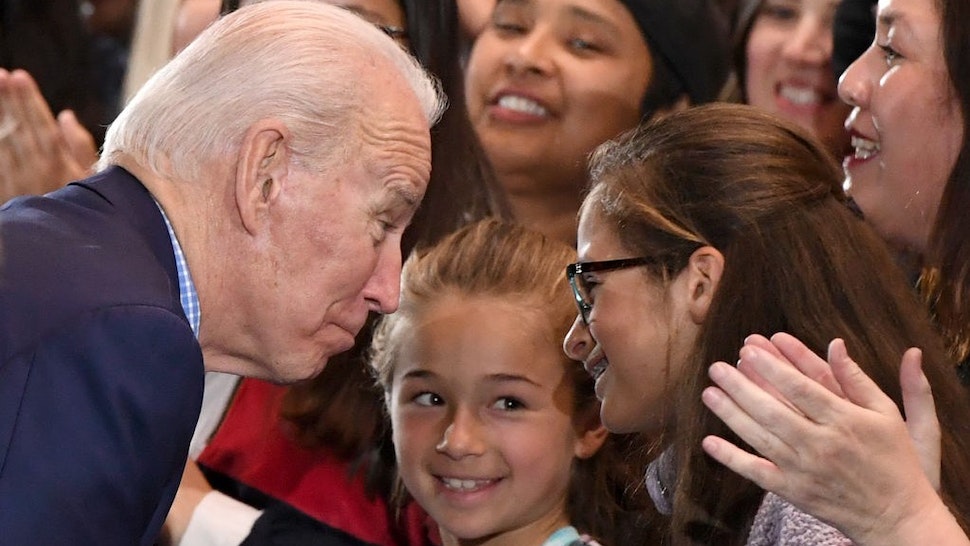 Former Vice President Joe Biden claims that Russians are spending a “lot of money” on Facebook bots to declare that “Biden is a bad guy.”

“I’m the person most likely to beat Trump,” Biden said Sunday on CBS News’ “Face the Nation.” “The Russians don’t want me to be the nominee. They spent a lot of money on bots on Facebook and they’ve been taken down, saying Biden is a bad guy. They don’t want Biden running. They’re not — no one’s helping me to try to get the nomination. They have good reason.”

Biden’s charge comes after reports leaked that Russians were working to aid Sen. Bernie Sanders win the 2020 Democratic presidential nomination. Biden also said he was not informed by U.S. intelligence officials but rather told by his staff.