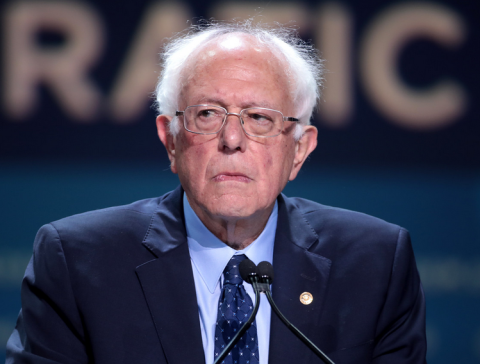 Socialist ideas have taken a hold on some of the more progressive members of the Democratic Party, namely Senator Bernie Sanders. The latest NBC/Wall Street Journal poll, however, may provide Senator Sanders with a reason for concern. Although 40 percent of Democratic primary voters express positive views of socialism, only 19 percent of all voters express the same positivity. The Vermont senator may be able to stand out in the crowded Democratic primary, but the general election voter will likely be cautious of some of Senator Sanders’s proposals.

As many readers are aware, socialism provides for the “governmental ownership and administration of the means of production and distribution of goods,” according to Merriam-Webster. That is, it’s not just a vague notion that the government should do more. Socialism is a system of government ownership.