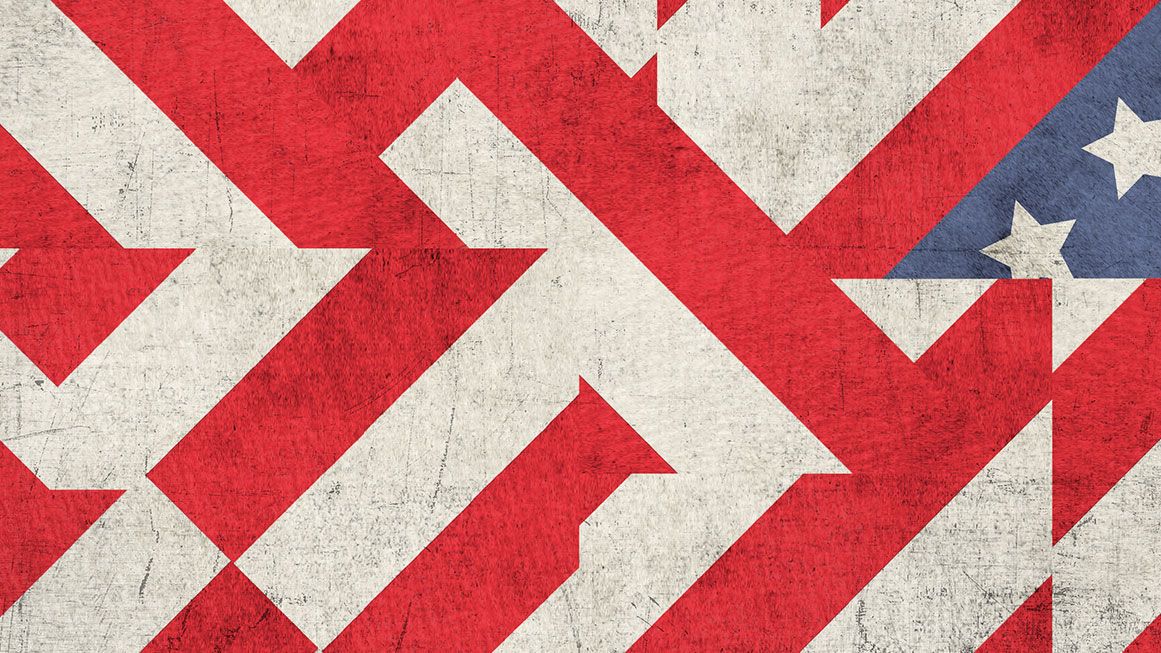 “Nationalism is not to be confused with patriotism,” George Orwell wrote in 1945. “Both words are normally used in so vague a way that any definition is liable to be challenged, but one must draw a distinction between them, since two different and even opposing ideas are involved.”

In The Case for Nationalism (Broadside Books), Rich Lowry has decided, rather boldly, to go up against Orwell and stake out the inverse position: To be a nationalist, he says, is merely to feel a glow of pride in one’s country, to recognize it as possessing a particular cultural character that differentiates its citizens from all others, and to insist on its sovereignty in the face of crusading outside forces. Nationalism and patriotism, in other words, are essentially interchangeable.