The president likes things big, so that apparently applies to government budgets too. 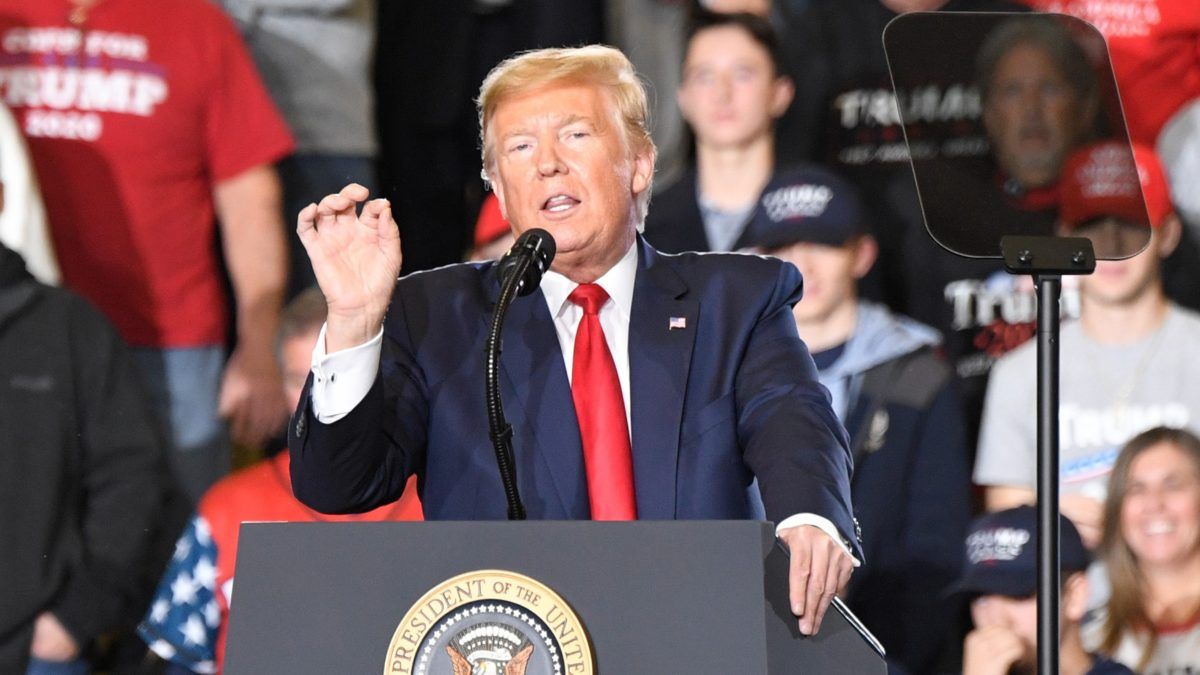 There’s a newly popular leftist economic concept known as Modern Monetary Theory, which argues that because the government prints its own money it doesn’t have to worry about running up deficits or even raising taxes to pay for more government spending. According to this idea, the currency is a public monopoly, so the government has few restrictions on its funding. It can’t go bankrupt because it owns the printing presses.

The burgeoning economic justifications for this trendy theory seem rather complex at first glance. But it’s one of the simplest ideas in the world. Government can give everything away to everyone—and no one has to pay the price. It’s a trendy form of magical thinking wrapped up in some economic mumbo-jumbo.