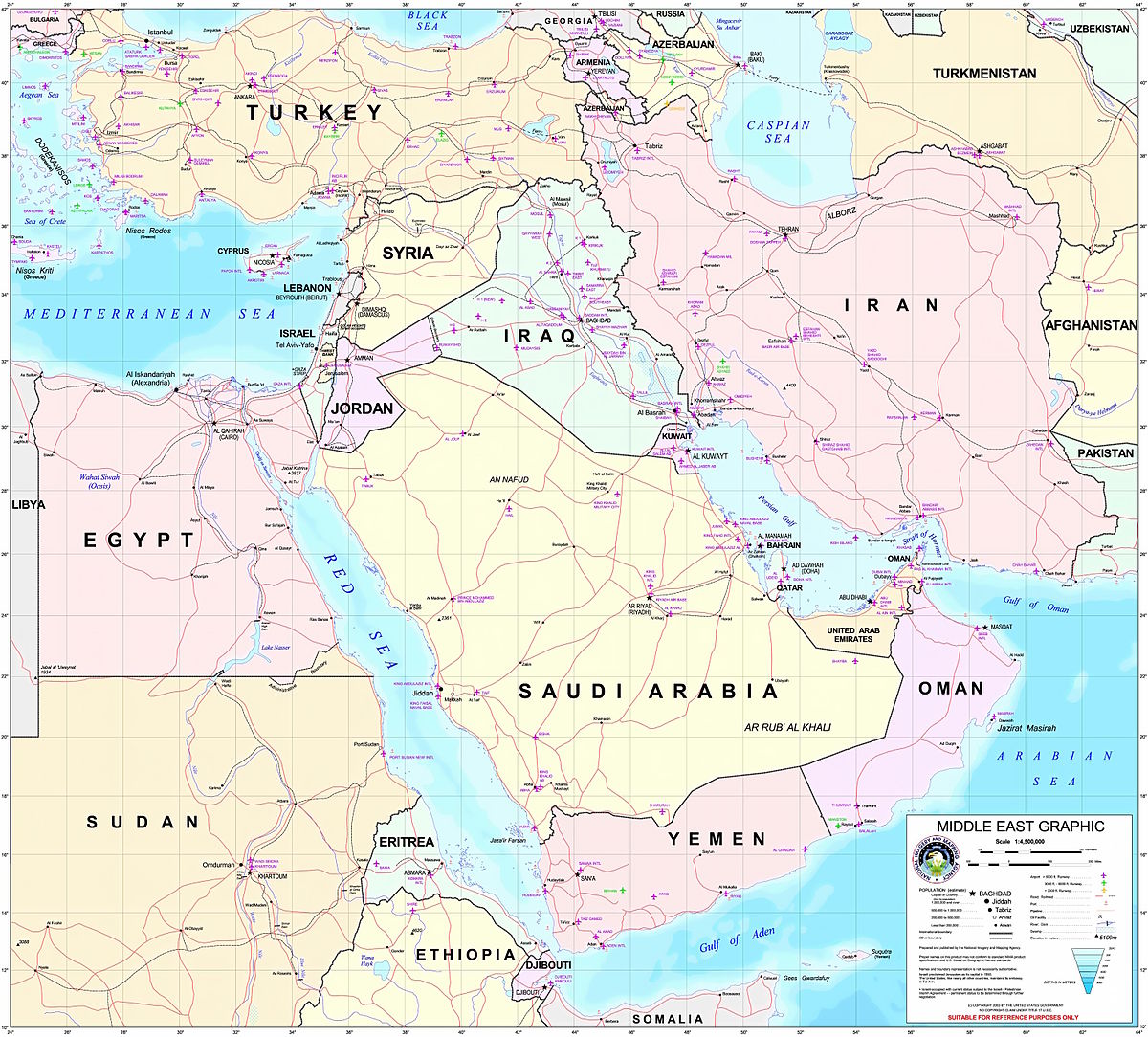 We’re all ignorant; few recognize it.

Aubrey’s deployment order came a week later. A conflict had waxed and waned in Syria and Iraq for the better part of three years. It was the typical Middle Eastern fracas: hapless governments and their armies; not-so-hapless sectarian brigades with colorful names waging guerrilla war, detonating bombs, promoting mayhem; shifting alliances; endless intrigue; diabolical duplicity; rampant disinformation; appearances masking antipodal realities; and machinations by outside string pullers, money honeys, and intelligence agencies who never seemed to realize—or if they did, never acknowledged—that they were the puppets, not the puppeteers. Despite the seeming complexity, the war boiled down to the usual two issues: oil and the centuries-old question of Muhammad’s rightful heir.