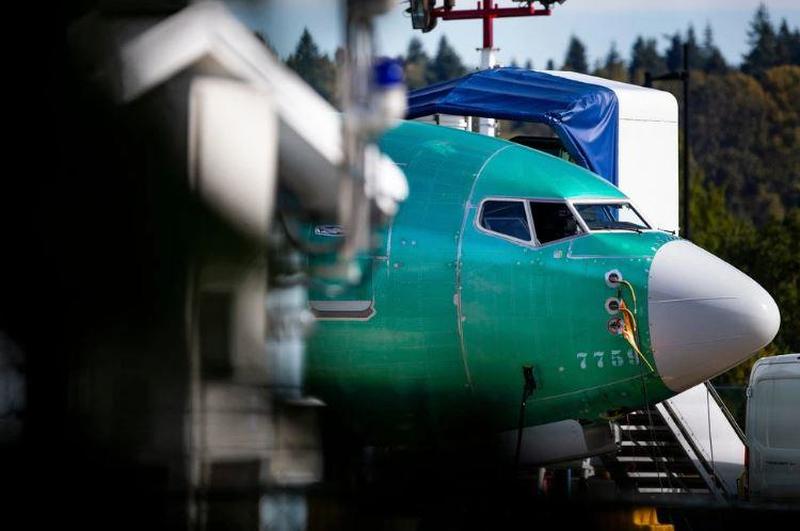 We have never heard a more damning description of the relationship between a corporation and its regulators than a line that has been plucked from a batch of company emails that Boeing has just handed over to the FAA (and which the FAA has, apparently, leaked to the press).

Per the New York Times:

“This airplane is designed by clowns, who are in turn supervised by monkeys…”

In recent weeks, a series of reports claiming Boeing neglected to turn over critical information to the FAA regarding the development of the 737 MAX 8, Boeing’s new “workhorse” model that has been grounded around the world for the last 10 months, after a pair of suspicious crashes raised suspicions of possible flaws in the plane’s anti-stall software.