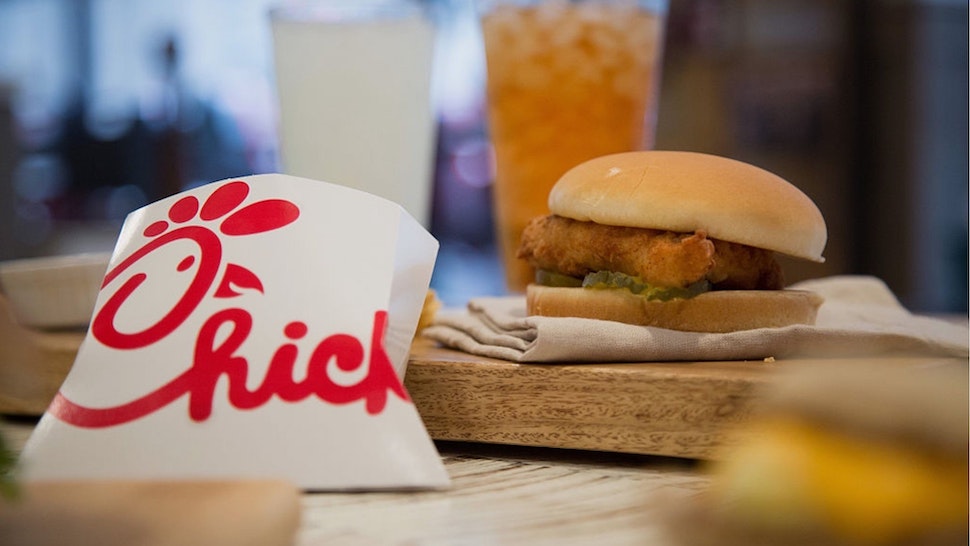 A new report details the massive amount of money the city of San Antonio has allegedly spent thus far in order to block Chick-fil-A from opening a restaurant at an airport because six members of the city council believes the popular fast-food franchise is “anti-LGBTQ.”

Chick-fil-A, which recently became the nation’s third-largest fast-food franchise, has been under perpetual fire from the progressive left because of the traditional Christian views of its owners and its charitable arm’s donations to Christian organizations, including some that have expressed traditional views on marriage and sexuality. Though Chick-fil-A does not discriminate against LGBT customers and employs LGBT individuals, it has been branded as “anti-LGBTQ” by the left.

Among those who have condemned the franchise are six members of San Antonio’s city council, who voted last March to ban the franchise from opening a restaurant at the San Antonio International Airport, citing its supposed “legacy of anti-LGBTQ behavior.”