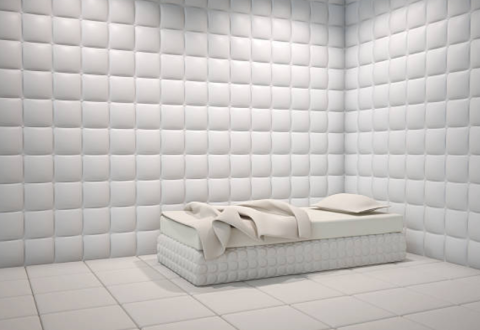 Back in October of 2017, Bandy Lee—a forensic psychiatrist at Yale who doubles as a self-anointed political schoolmarm—notoriously diagnosed President Trump as having so-called narcissistic personality disorder. Having done this without “examining” him, Lee violated the American Psychological Association’s Goldwater rule, which states that “it is unethical for a psychiatrist to offer a professional opinion unless he or she has conducted an examination and has been granted proper authorization for such a statement.” Lee was widely rebuked by people throughout her profession, which, needless to say, is hardly a MAGA crowd.

Now Lee has gone after Harvard law professor Alan Dershowitz for criticizing the view that Donald Trump is guilty of obstructing justice or other impeachable conduct. Dershowitz, according to Lee, suffers from the same “mental disorder” as the president. What makes “experts” like Lee so dangerous is their blithe use of “science” to advance what is really a kind of moral crusade. In her introduction to The Dangerous Case of Donald Trump: 27 Psychiatrists and Mental Health Experts Assess a President, Lee writes: