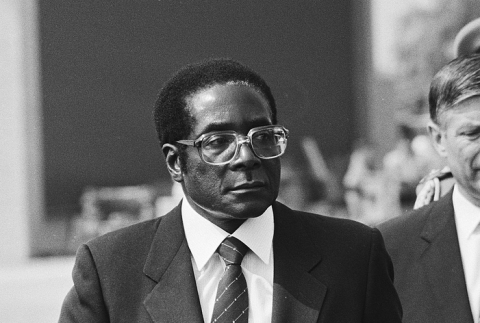 The death of Robert Mugabe on September 6, 2019, reignited conversations about the future of Zimbabwe. Economist Steve Hanke recently estimated that Zimbabwe’s inflation was at 605 percent, indicating the country is still in a precarious economic situation.

Although a successful coup was launched against Mugabe in late 2017, the residual impact of his thirty-seven years in power is still felt to this day, and the government headed by Emmerson Mnangagwa has shown no signs of willingness to reform the Zimbabwean economy. The euphoria following a regime change often deludes succeeding governments into thinking that they will magically right previous wrongs and bring prosperity to the land. History shows this is often not the case. Mnangagwa and future leaders will have their hands full in trying to get what was once the breadbasket of Africa back on its feet. Understanding how Zimbabwe got to this point is key in trying to extricate the country from its current mess.