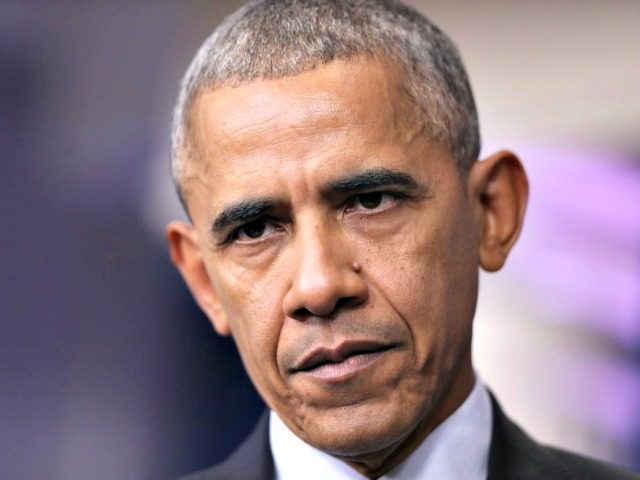 “The missiles fired last night at us and our allies were paid for with the funds made available by the last administration,” Trump said, referring to the $150 billion returned to the Tehran regime under Obama as part of the Iran nuclear deal.

Trump said that Iran’s hostilities in the Middle East only increased after Obama’s “foolish” 2013 nuclear deal, noting that Iran used the funds to back a campaign of terror around the world.