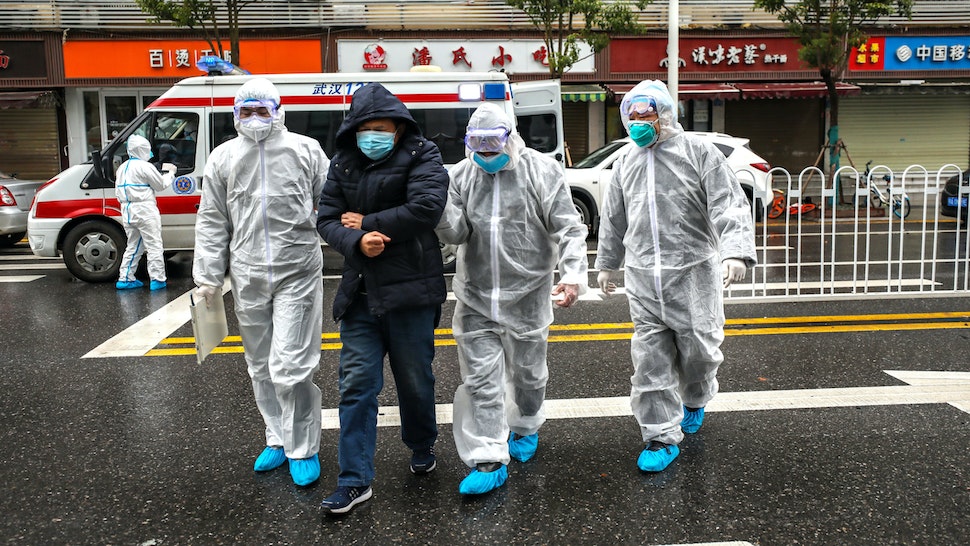 “China on Tuesday reported 25 more deaths from a new viral disease, raising the total to at least 106, as the U.S. government prepared to fly Americans out of the city at the center of the outbreak,” The Associated Press reported. “There were 1,771 new cases confirmed on Monday, raising the national total to 4,515, according to the National Health Commission. It said 976 were in serious condition.”

The Washington Post reported that “a scientific assessment of the spread of the disease, assuming an optimistic 90 percent quarantine, still predicted more than 59,000 infections and 1,500 deaths — twice the toll of the 2002-2003 SARS outbreak.”