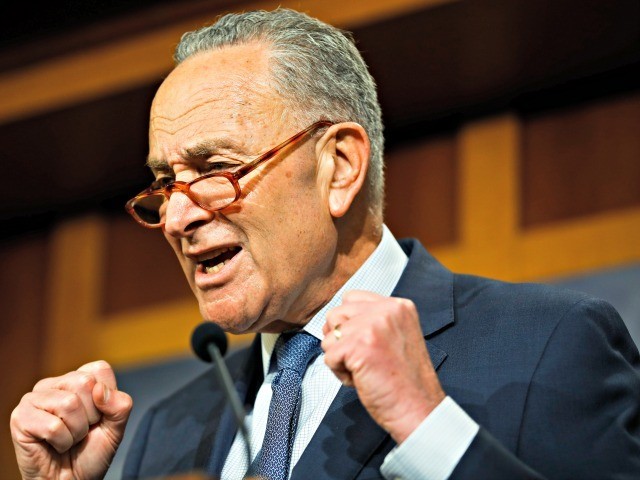 McConnell’s resolution also contains a proposal to vote on a motion as to “whether it shall be in order to consider and debate under the impeachment rules any motion to subpoena witnesses or documents.”

It’s clear Sen. McConnell is hell-bent on making it much more difficult to get witnesses and documents and intent on rushing the trial through. On something as important as impeachment, Senator McConnell’s resolution is nothing short of a national disgrace.