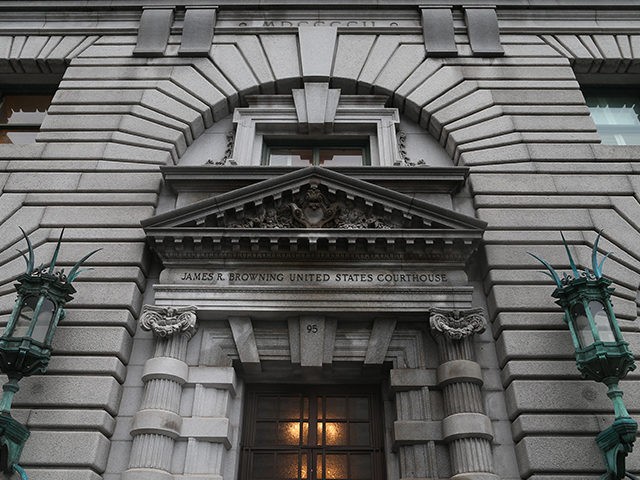 President Donald Trump has now appointed nine of the 29 judges on the liberal U.S. Court of Appeals for the Ninth Circuit, with the confirmation of Patrick Bumatay and Lawrence VanDyke earlier this month.

With those confirmations, Politico reported Sunday, “Democratic-appointed judges now hold a three-seat majority [on the Ninth Circuit], compared with 11 at the start of Trump’s presidency.”

That means Democrats might have a tougher time using the courts to block President Trump’s policies.