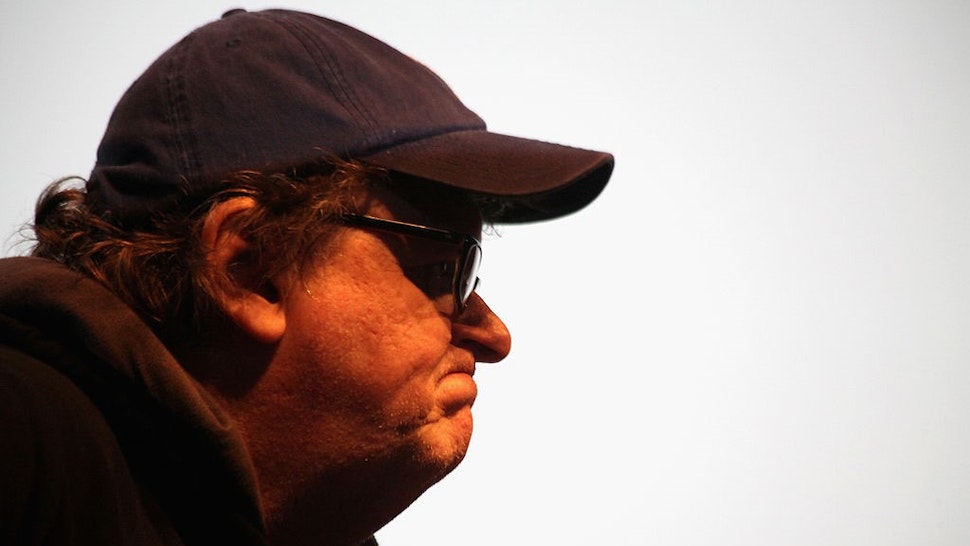 “The problem is, if the vote were today, I believe, he would win the electoral states that he would need, because, living out there, I will tell you, his level of support has not gone down one inch,” Moore said in an interview with Amy Goodman of Democracy Now. “In fact, I’d say it’s even more rabid than it was before, because they’re afraid now. They’re afraid he could lose, because they watched his behavior. So they are voracious in their appetite for Donald Trump. That’s the bad news.”

Asked if Trump would win re-election, Moore said, “I think if the election were held today.”