“There’s no question public health would benefit dramatically if everybody switched completely to e-cigarettes.” 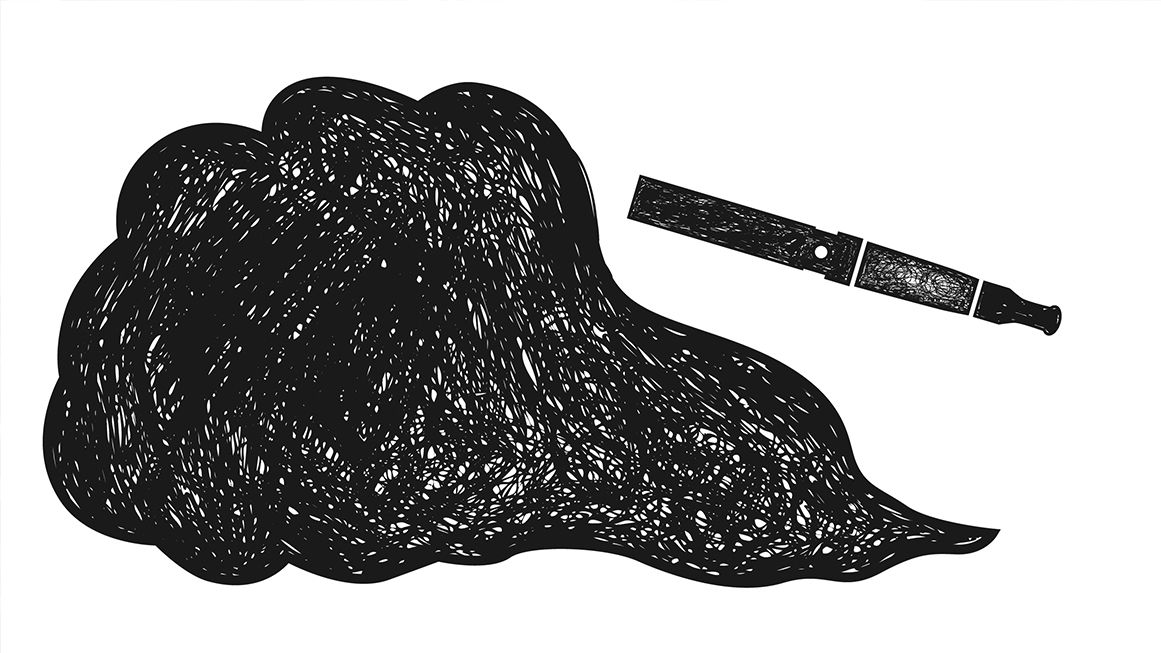 When tainted lettuce causes an outbreak of gastrointestinal disease, the federal government does not issue general warnings about the hazards of eating. Nor does it order a recall of all fresh vegetables. Instead it focuses on the specific products consumed by the people who got sick.

After doctors began to report respiratory illnesses among vapers last summer, by contrast, federal agencies urged the public to avoid all vaping products, including legal e-cigarettes that deliver nicotine, even though it was clear early on that the vast majority of cases involved black-market cannabis extracts. That indiscriminate approach undermined public health in two ways.