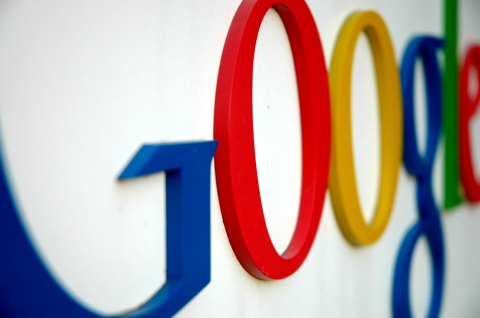 The near-homogeneity of Silicon Valley political beliefs has gone from wry punchline to national crisis in the United States. The monoculture of virtue signaling and high- and heavy-handed woke corporate leftism at places like Google, Twitter, and Facebook was once a source of chagrin for those who found themselves shut out of various internet sites for deviating from the orthodoxies of the Palo Alto elites. After the 2016 presidential election, however, it became obvious that the digitalistas were doing a lot more than just making examples of a few handpicked “extremists.” From the shadow banning of non-leftist sites and views to full-complement political propagandizing, Bay Area leftists have been so aggressive in bending the national psyche to their will that there is talk in the papers and on the cable “news” channels of “existential threats to our democracy.”